This thread is hold comment on and discussion of Bittall.
Top

The mention of orange as an ingredient reminded me of Bittall: 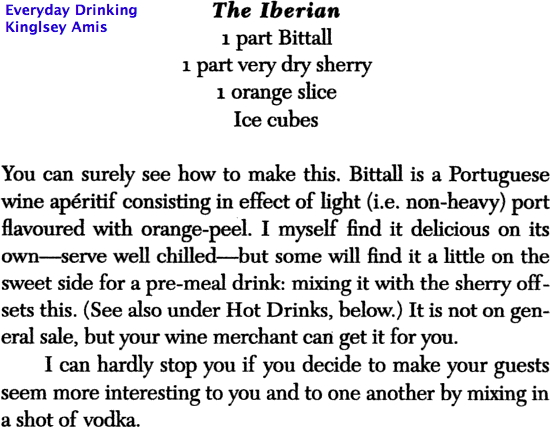 So Bittall is like pink port, except that it is orange. (But was it invented by Taylor-Fladgate?)

I’d forgotten all about that! Interestingly there is almost no more information about this drink available on the web now than there was in 2011. Pretty much the only references to it at to Kinglsey Amis’ book.

However, looking at some of those databases that preserve old company records, we can see that there was an English company called the Bittall Company Limited which operated from 1913 until 1997. Why would this be interesting? It appears the last four directors were Amyas, James, Michael and Ian Symington. That would give us a bit of a clue as to who made it!

I notice that there is an advert for it in this issue of the Kingston Gleaner from 1916. Does anyone have a subscription so could download it?

Incidentally, does anyone know if the Symingtons have an archivist? Whilst a tiny by-lane of Port history, it would be interesting to tease out a bit more information. 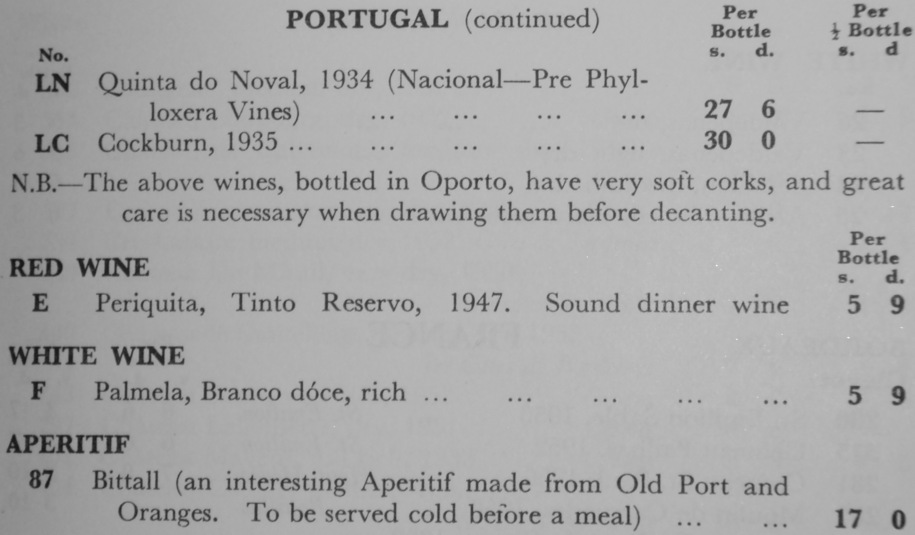 Bittall was an infusion of sun-dried orange & tangerine skins. I don’t know the quantity nor the time of infusion/maceration.

We have only a few left (last made circa late 1960s), but not for sale. It’s now quite viscous, which might be due to its age.
Top

I have never heard of that before, nice experiment
Last edited by Christopher on 14:37 Wed 24 Jun 2020, edited 1 time in total.
Top

A few more Bittall things, in no particular order.

In what must be the most unlikely source for a

post ever, a blog post by “Halima and Aisha, students at Newham Sixth Form College” produced a page from La Chronique de Londres in 1915 which contained an advert for Bittall. Since lockdown has given me more time than I know what to do with, I spent a little time this morning creating a fantasy version of the label from it. Not a slavish transcription but might give an idea of what it could have looked like. I assumed tawny and orange colours for obvious reasons.

I also decided to have a go at making some. Dried tangerine peel is surprisingly available. In Chinese cooking and medicine it goes by the name of chenpi (陈皮) which I think literally means “citrus peel”. Unfortunately, we could only buy the ready-to-eat version in China-town today (along with some orange peel). It had been slightly re-hydrated and then tossed in sugar. I think thoroughly washing it got rid of everything. I then used a little boiled water to sterlise the peel (and rehyrdrate the orange), before scraping off the pith. The whole lot is now in the bottom of a sterilised preserving jar with a bottle of the Warre Otima 10 YO to infuse.

I’m not quite sure how long it will need: whilst I have made these sorts of things with cirtus peel before, usually you make the infusion either with a strong neutral spirit which you can then dilute and sweeten or boil the peel in syrup before adding it to the alcohol. I expect that dried peel will take relatively quickly, even considering that the Port only has a moderate ABV but I am concerned to catch it before it goes bitter since I’d like to avoid having to add sugar if possible.

My suspicion is that the real recipe includes some more sugar to make it more stable and probably some other “secret ingredients”, perhaps either vanilla or cloves (like vin d’orange) but I’ll keep this first batch simple and see how it goes! 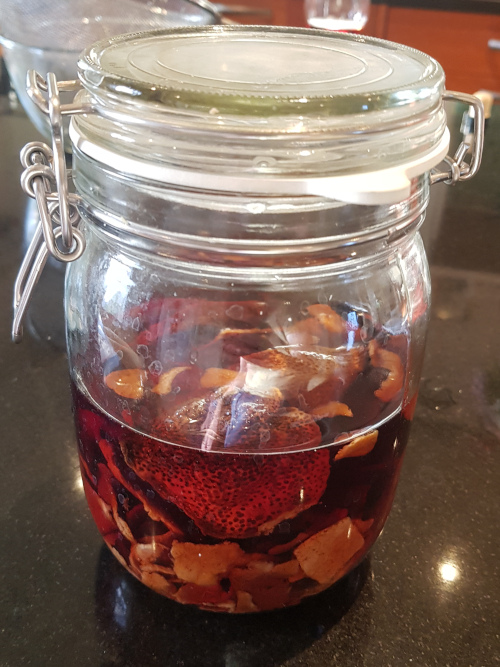 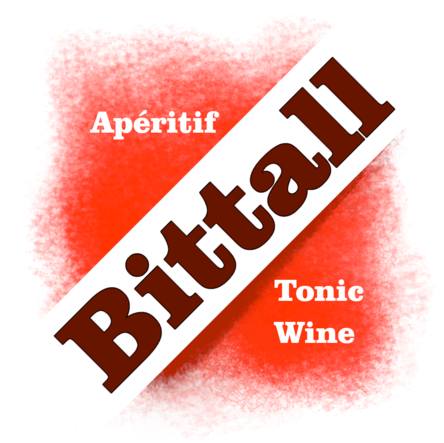 In the label, why have you moved away from upper case? if a modern typesetting fetish, why not small caps (“Bɪᴛᴛᴀʟʟ”)? You’ve also steepened the angle from about 30° to 45°: why?
Top

JacobH wrote: ↑
23:08 Sat 20 Jun 2020
My suspicion is that the real recipe includes some more sugar to make it more stable and probably some other “secret ingredients”, perhaps either vanilla or cloves (like vin d’orange) but I’ll keep this first batch simple and see how it goes!

Most recipes are improved by a dash of Worcestershire sauce. Why not?
Top

Haha! I don’t think I’ve ever been accused of subscribing to a “modern typesetting fetish” before. I just liked the way it looked. Probably because “TT” and “AL” can end up looking a bit congested if you don’t tweak them which I couldn’t face doing.

The 45° angle was because I was doing this to teach myself to use G.I.M.P.¹ and it seemed a little easier to do it that way!

[¹ I think it always better to write the name of this piece of software this way, for obvious reasons.]

Remind me never to accept a cocktail from you unless it is a bloody mary!