The theme will be the usual, that is The Unknown Shipper and His Peculiar Friends

Space at the White Horse is a little tight so numbers attending have to be limited to 10. Normal practice is to offer those who attended the previous year first refusal. The industry guest will probably be Dirk Niepoort.

Last Year's attendees were as set out below. Last year's attendees have until end of May to confirm their intention to attend in 2017 and to book their place (which can be cancelled later, if required). RESERVES There are usually one or two people who can't make it at the last minute each year so being on the reserve list gives you a decent chance to attend. If you'd like to be on the reserve list, please say so.
Top Ports in 2020: Croft 1945, Niepoort Garrafeira 1940 and Lamelas 4 Geracoes
Top Ports in 2021 (mid August): Niepoort Bioma 2017, Quevedo 1970 White Colheita
Top

Bitterly disappointed at not being able to attend last year and so can you please add me to the reserve list for this year please Alex.
Top

Could I also be a reserve please? Hopefully I will not be as busy as last year!
Top

Having had to unfortunately drop from last year's event, I would very much like to attend again this year if possible.
Please add me to the reserves also.
Top

In the faint hope that a few spots may open up, could I also add myself to the reserve list.
Many thanks,
Simon
Top

I would like to join the XMAS bash this year. Bring it on....

Although some 45 minutes late on the deadline I hope this post is sufficient for me to reserve my place as usual.
Top

Goodness the forum is slow today..

List has been updated - and before anyone asks, DJ made the deadline in an email exchange rather than by posting on the forum. He weakly claimed that he was "too busy to post on the forum" and since I hadn't specified that confirmation had to be by posting in thread I decided to accept his confirmation.

Ian, Mike - you currently have places.


This is cheering news-thanks Alex
Top

If anyone is planning of staying at the Cricketer's Arms in Rickling Green then please let me know and we may be able to share a cab between Rickling Green and the White Horse at both ends of the offline.
Top Ports in 2020: Croft 1945, Niepoort Garrafeira 1940 and Lamelas 4 Geracoes
Top Ports in 2021 (mid August): Niepoort Bioma 2017, Quevedo 1970 White Colheita
Top

I have booked into the Cricketers again as it worked well last year thus keen to share a taxi both to and from The White Horse.

Sorry, I did attempt to post a few weeks ago that I couldn't make this - clashes with the last day of teaching unfortunately.
Daniel J.
delete.. delete.. *sigh*.. delete...
Top

Have now finally got around to booking the Cricketer's Arms at Rickling Green and so happy to share that cab suggested. Fingers crossed I can make it there this year

AHB wrote:Phil - Daniel's withdrawal leaves a place open for you if you'd like it.

Yes please, I should still be ok to make it.
The bottle I intend to bring is an unknown/unknown, believed circa 1890s, so if someone with tongs could bring them along that would be appreciated.
Top

I have now also booked into the Cricketers and would be up for taxi-sharing; has anyone already set up bookings, and if so for what times please?
Top

DJ has dropped out and been replaced by PW.

EDN has dropped out and has not yet been replaced since SGD declined the opportunity.

The Bell didn’t have space for glasses pages — stickies were used. What is the format at the White Horse? Glasses pages? Cork display? Other?

Are there any pre-revelations of bottles? Are any Names to be associated with multiple bottles?
Top

jdaw1 wrote:The Bell didn’t have space for glasses pages — stickies were used. What is the format at the White Horse? Glasses pages? Cork display? Other?

Are there any pre-revelations of bottles? Are any Names to be associated with multiple bottles? 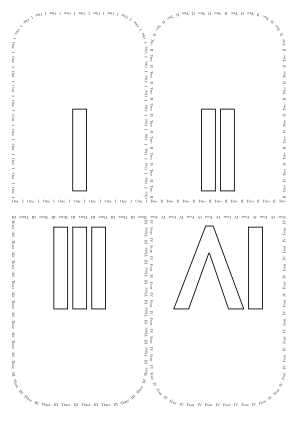 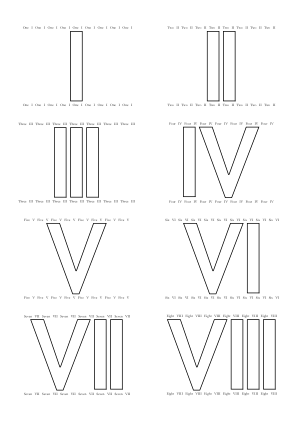 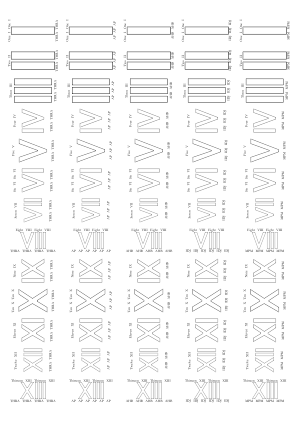 The layout looks good, but it is very unlikely that we'll have 26 bottles between 9 of us. If I recall there are 13 labels down a page - if we had 13 bottles on the tasting sheets then it would be just as easy to share the labels out between us.
Top Ports in 2020: Croft 1945, Niepoort Garrafeira 1940 and Lamelas 4 Geracoes
Top Ports in 2021 (mid August): Niepoort Bioma 2017, Quevedo 1970 White Colheita
Top
Post Reply
39 posts