A vertical of Delaforce was held in The Bung Hole on Tuesday 24th April 2012.

Thank you to Axel and Julian for the organisation; Tom, Axel, Alex (and perhaps others?) for contributing the Ports, and; Nick for joining us as our guest.

My overall impression of Delaforce is that the wines of the 1960s are very good, whilst those from the 1970s and 1980s are variable but mostly weak or bad examples of VP. Thankfully, the wines produced in the last two decades have been higher quality and are hopefully going to turn out to be as good as those from the 1960s.

DRT wrote:Tom, Axel, Alex (and perhaps others?) for contributing the Ports

DRT wrote:My overall impression of Delaforce is that the wines of the 1960s are very good, whilst those from the 1970s and 1980s are variable but mostly weak or bad examples of VP

DRT wrote:Tom, Axel, Alex (and perhaps others?) for contributing the Ports

And, of course, g-man for very kindly donating the 74.


DRT wrote:whilst those from the 1970s and 1980s are variable but mostly weak or bad examples of VP.

Setting aside the flawed bottles, i had a much more favourable impression of these than you. They are light and may not make old bones (and are certainly not blockbuster ports) but several of them made nice quaffing ports that were elegantly mature and had some attractive characteristics. Hat-tip (surprisingly) to the 1975 and 1982 in particular.

The 60s were indeed lovely ports, which for me bore some resemblance to the Croft style.

The 92 was also extremely good, and i think could turn out to be a much "bigger" port than those that preceded.

The venue worked very well i thought, and it was very nice to meet Nick


RonnieRoots wrote:Derek, how was the 1977? We had it at a 1977 horizontal in 2008 where it was one of the positive surprises of the evening.

The 1977 was a slightly compromised bottle i thought - possibly the fault of the cork, which dropped very easily before the tip of the corkscrew even penetrated. We did have a bottle of this back in January that we all thought was rather good (review here), though AHB scored it very low!
Rob C.
Top

A thoroughly enjoyable evening, when I got my head down and raced through my note taking as quickly as I could - I actually finished working through all the wines!! It was good to meet Nick.

My thanks to all who contributed time or wine to the tasting and to having an enjoyable evening, despite my fairly early departure.
Top Ports in 2020: Croft 1945, Niepoort Garrafeira 1940 and Lamelas 4 Geracoes
Top Ports in 2021 (mid August): Niepoort Bioma 2017, Quevedo 1970 White Colheita
Top

I too was impressed with 1994 and bought an OWC about 5 years ago. No rush to drink them
F1 | Welsh Corgi | Did Someone Mention Port?
Top 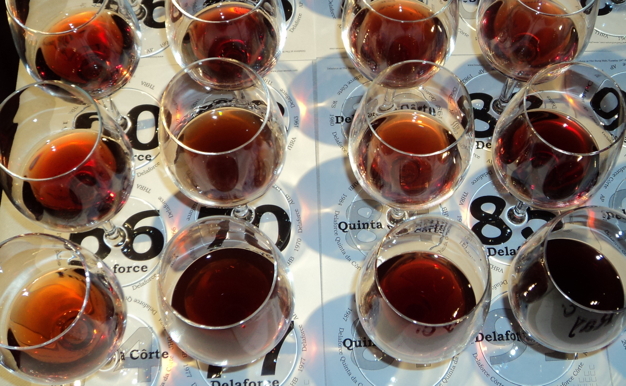 that color on the 70 and 77 looks quite unappetizing.
Disclosure: Distributor of Quevedo wines and Quinta do Gomariz
Top 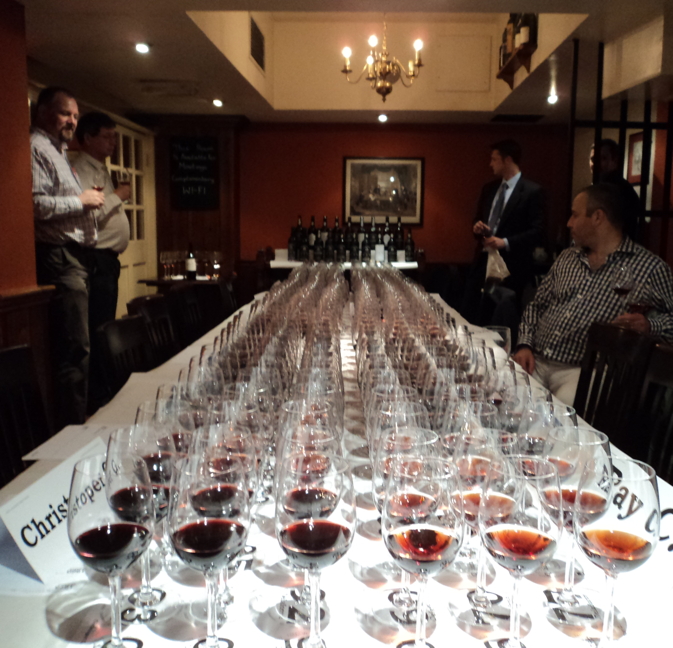 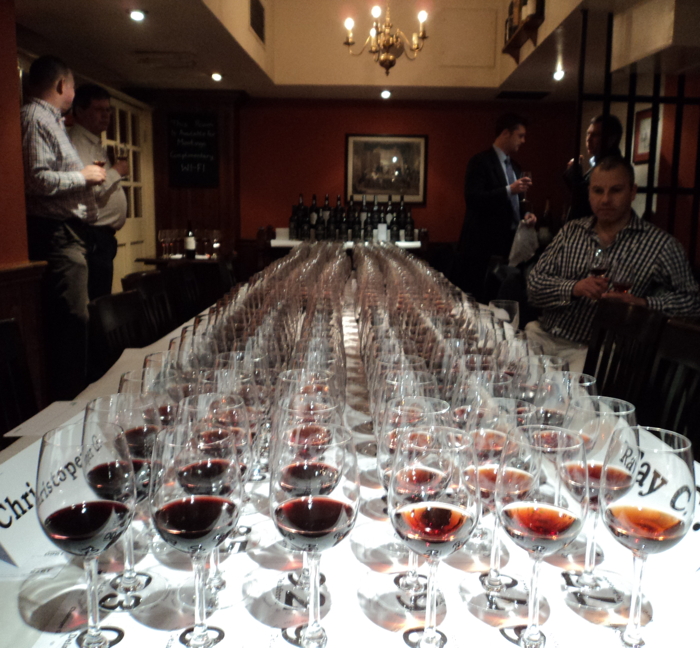 geez! that is a proper tasting now.

how come you guys didn't utilize the standard port tasting glasses though or is it just a trick fo the lens?
Disclosure: Distributor of Quevedo wines and Quinta do Gomariz
Top 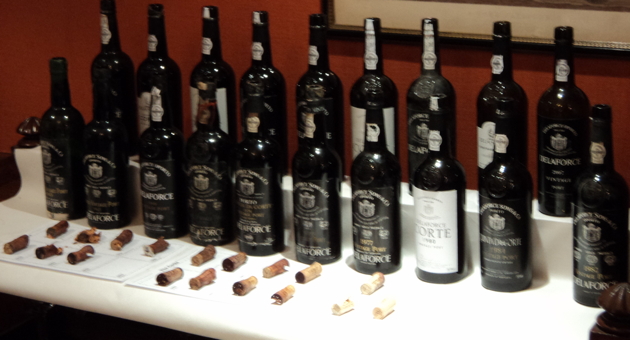 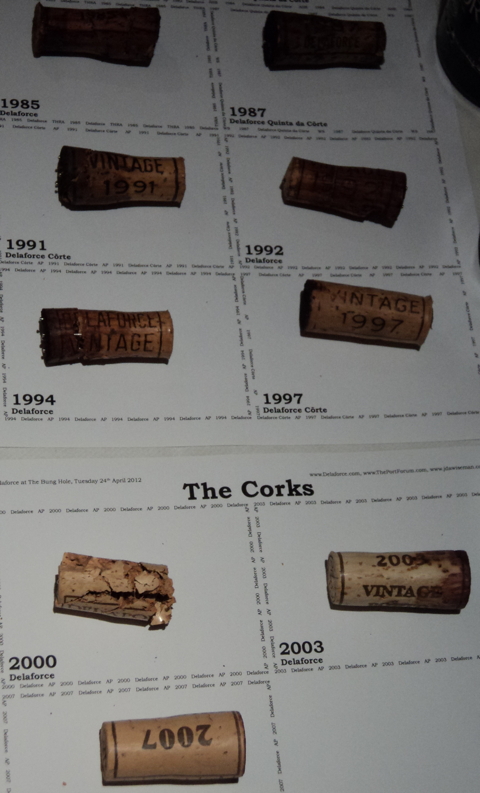 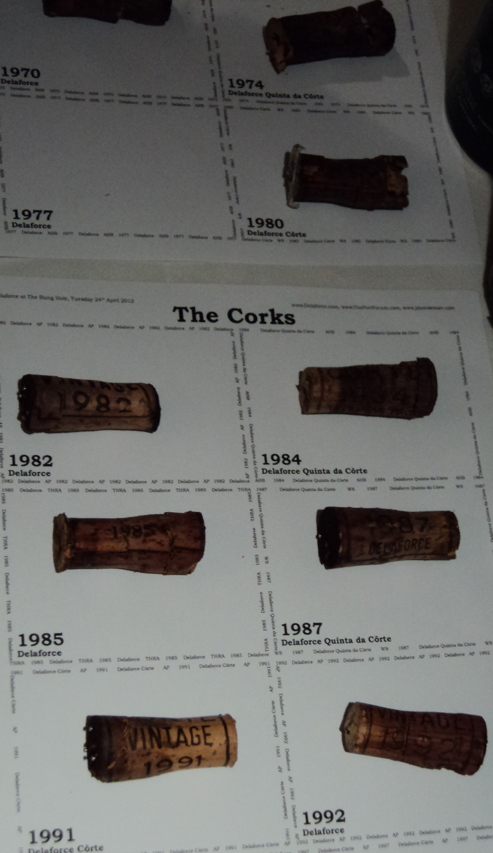 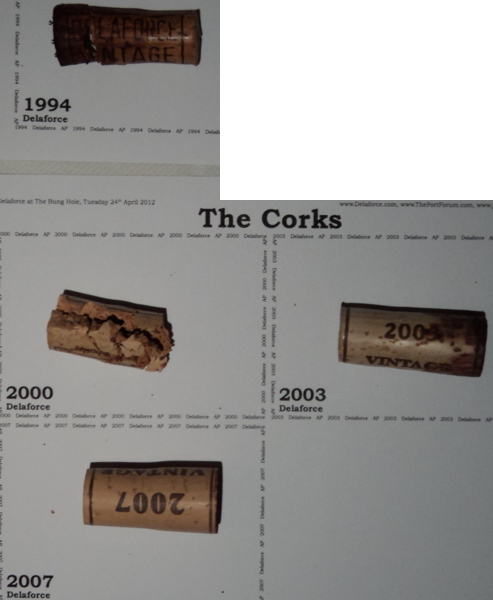 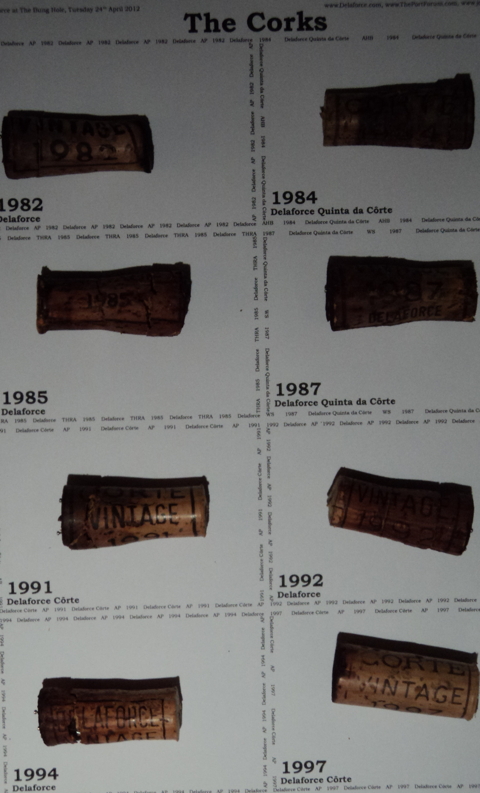 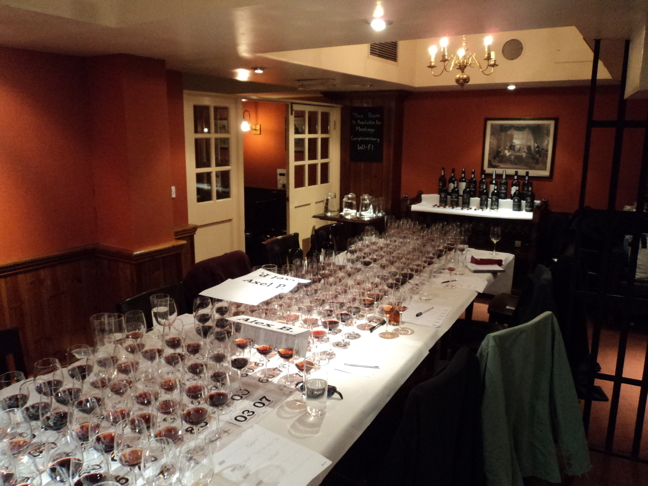 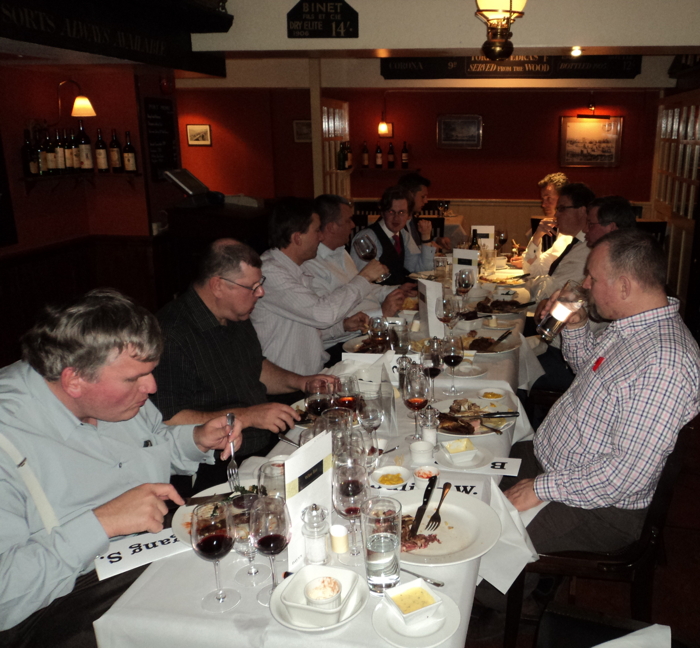 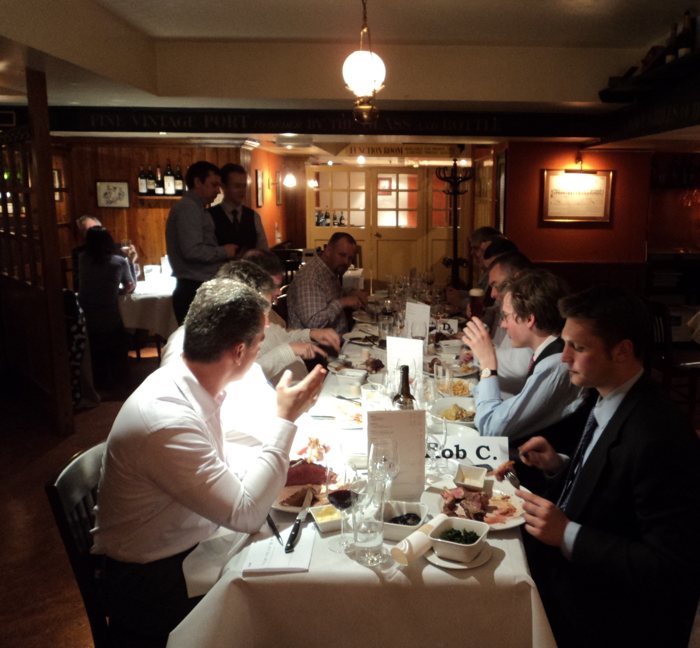 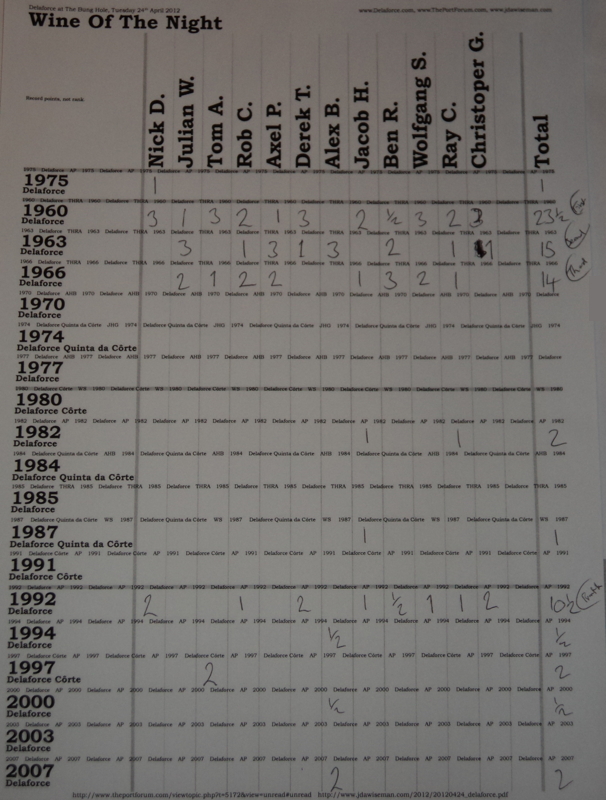