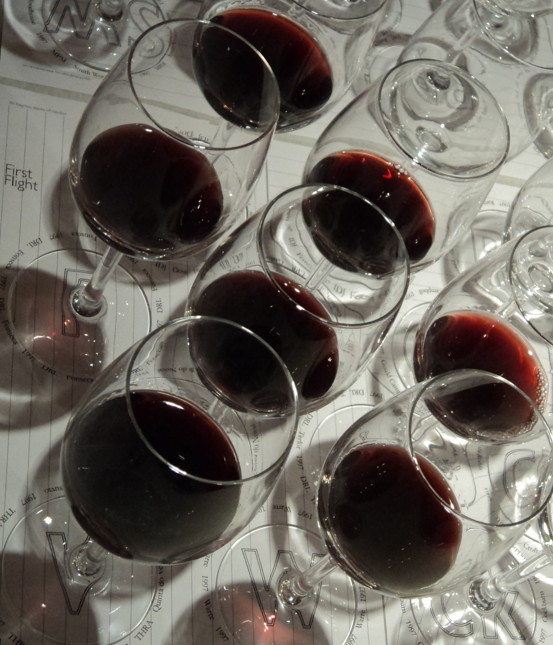 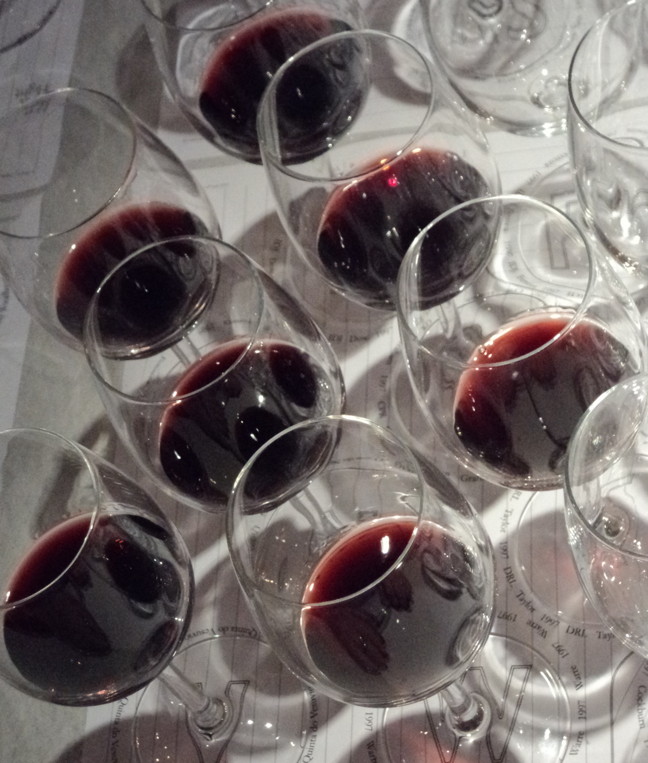 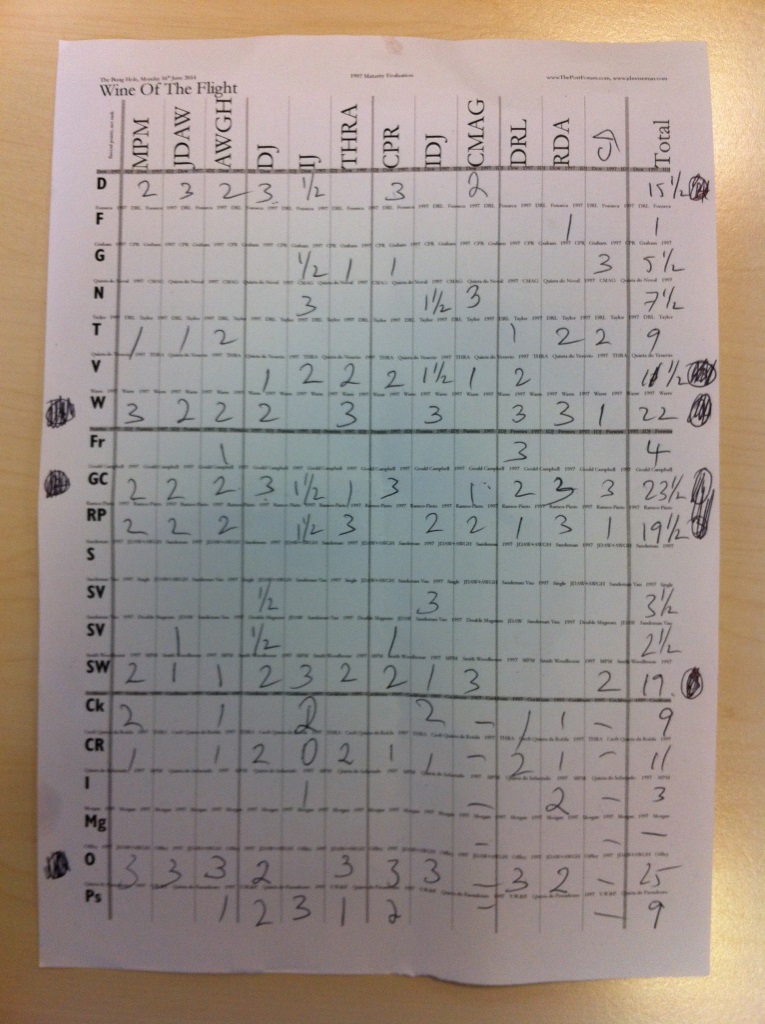 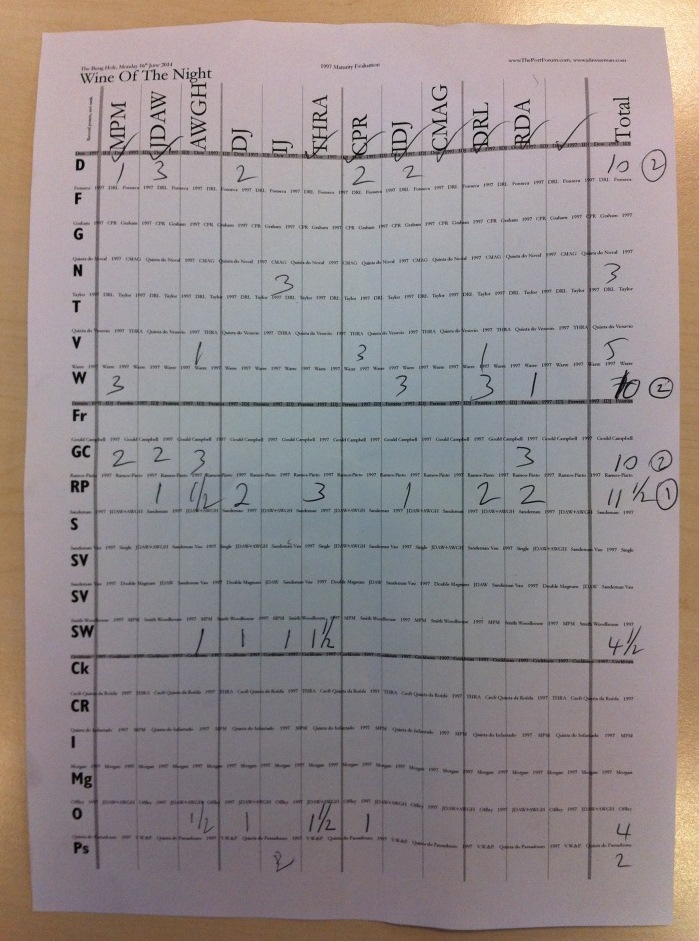 Thanks to Mike from me (and Pops) also. I'm fairly sure I owe money for bottles..?
Daniel J.
Husband of a relentless former Soviet Chess Master.
delete.. delete.. *sigh*.. delete...
Top