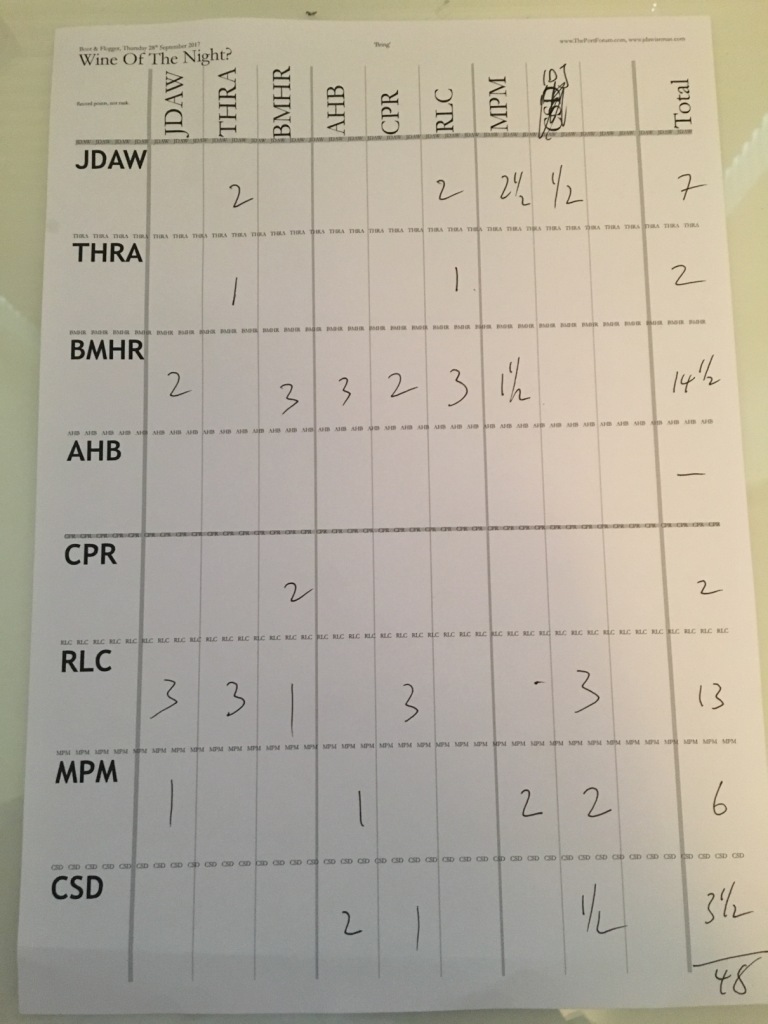 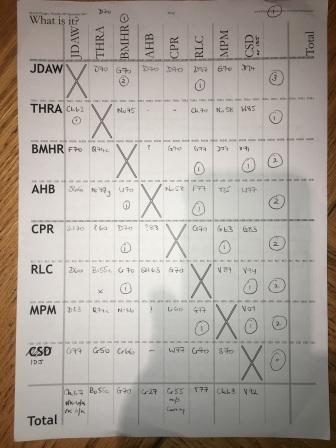 You were indeed. Award yourself another mark and consider yourself much better than the monkey.
Top Ports in 2021: Niepoort Garrafeira 1931; Niepoort VV (1960s bottling) and Cockburn 1969 Single Harvest Tawny

Top Port in 2022 so far: the most stunning bottle of Quinta do Noval Nacional 1931. I have never drunk such a wonderful bottle of Port.
Top
Post Reply
6 posts • Page 1 of 1