Date now Wednesday 8th September 2021 in one of the private dining rooms at 67 Pall Mall.

ATTENDEES & OFFERINGS
All confirmed for 8/9/21 Withdrawn: Draft of the placemats. 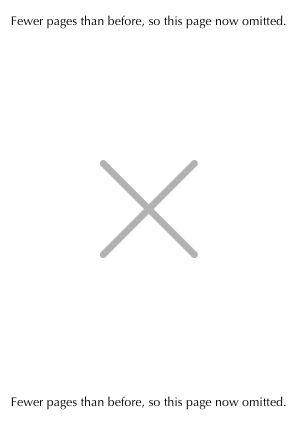 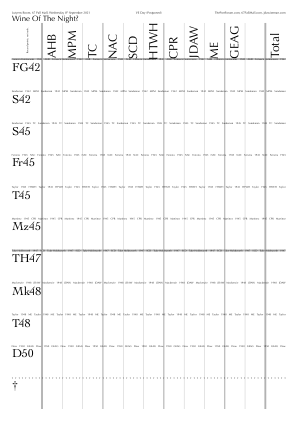 Am at 67 on Wednesday and going to investigate the maximum number they'll let us have. Hopefully we can do 9 or 10.
Top
Post Reply
109 posts