Following this brief discussion, three tawnies were opened in Streatham. 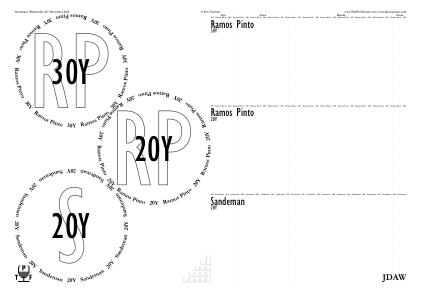 djewesbury wrote:I'll join you in the 20Y Sandeman this evening.

I could do placemats, if wanted. Maybe mischievous ones.
Top 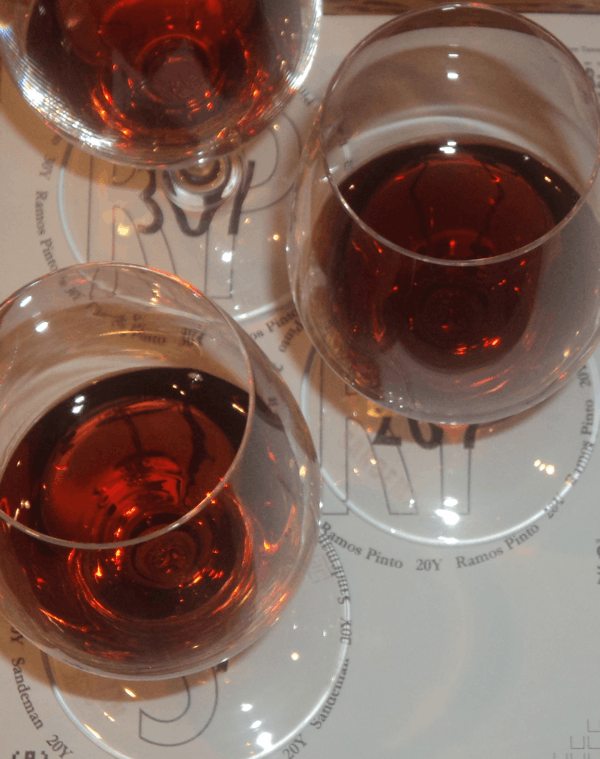 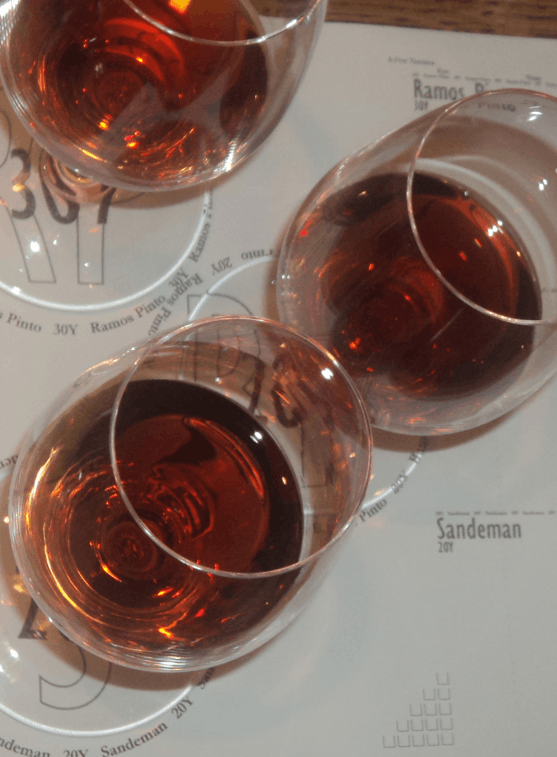 I am in the wilds of west Tyrone. I will enquire about printing (the paterfamilias works from home). Please proceed.
Daniel J.
delete.. delete.. *sigh*.. delete...
Top 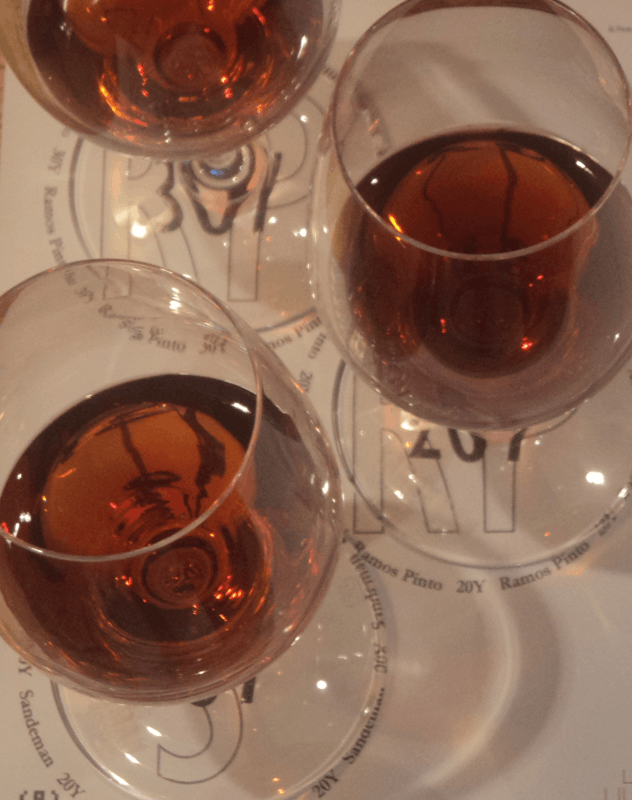 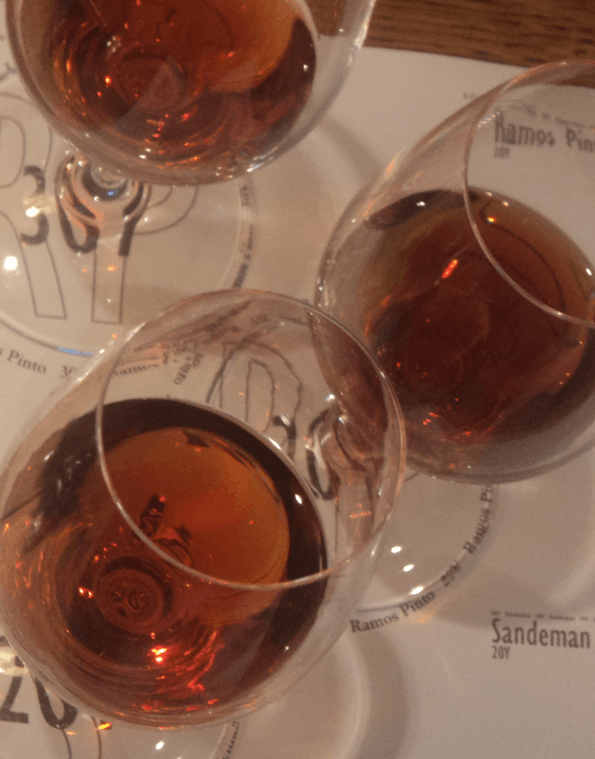 The votes are in. At least the first round: European/Scottish-style, we might have to re-vote until the authorities are happy with the outcome.

• Second-equal (one and a half points) {off-stage voice: Segundo igual (un punto y medio)}: the 20Y RP. An edge less clean than her elder sister, but still an excellent tawny port.

• Second-equal (one and a half points) {off-stage voice: Erste (neunundneunzig Punkte)}: the 20Y Sandeman. Less clean than the RP 20Y, but fuller.
Top

How would you rate the perception of age for the two Ramos Pinto Ports? By which I mean, does each seem its appropriate label age? Older? Younger? I'm thinking specifically of the fruits that exhibit on the palate.

Perhaps more precisely, how would you compare the age of the RP20 to the age of the S20? And if you have had another 30y recently, the RP30 vs that other 30y?

(There is a reason for my questions.)
Glenn Elliott
Top

I can guess the reason for your question: in my opinion the RP tawnies with indication of age taste remarkebly fresh and young given their stated age. Ports by other shippers taste older and less fresh than their RP counterparts. In my humble opinion RP's Tawnies are the best on the market.
The Eleventh Commandment: Thou shalt know thy Port
Top

And this is the only 30Y (or one of very few) that I’ve tasted recently, so don’t know what to say, other than it is really excellent.
Top

AW77 wrote:I can guess the reason for your question: in my opinion the RP tawnies with indication of age taste remarkebly fresh and young given their stated age. Ports by other shippers taste older and less fresh than their RP counterparts. In my humble opinion RP's Tawnies are the best on the market.

Andre is correct about the reason for my question.

Julian's palate is one that I trust, thus my desire to hear his opinion. My own experience with the new RPXX series is similar to Andre's - RP20 is remarkably fresher and fruitier than the old Ramos Pinto Quinta do Bom Retiro 20 Year Old Tawny Port. This makes me sad, as the old version was one of my favorite 20y tawnies. But I have only had RP20 once - at the Ramos Pinto lodge in VNdG - and I have found that Port often tastes very different when fresh and tasted at the source.

Sandeman's 20y is another benchmark for the category. I find it bright and a touch too acidic for my taste, but it is a well-made Port and one that I often recommend to people who want to try something new. I think I would probably say that it seems older than the RP20, though, due to the RP20's general fruitiness.

Thank you for the TN - perhaps I will give RP20 and RP30 another chance.
Glenn Elliott
Top

This evening’s RP tawnies have not been fruity. Sandeman was the fruitiest of the three.
Top

Very interesting. In that case, I definitely need to revisit RP20 and RP30.
Glenn Elliott
Top

jdaw1 wrote:This evening’s RP tawnies have not been fruity. Sandeman was the fruitiest of the three.

When have they been bt/released? Usually their style changes slightly when a new lot (slight new composition of the tawny) is been put togehter for release. Hence the difference in fruitiness/style.
I am curently cellaring six bts Sandeman 20y and 6bts Sandemann 30year for another 15-20years to see what bt age does.