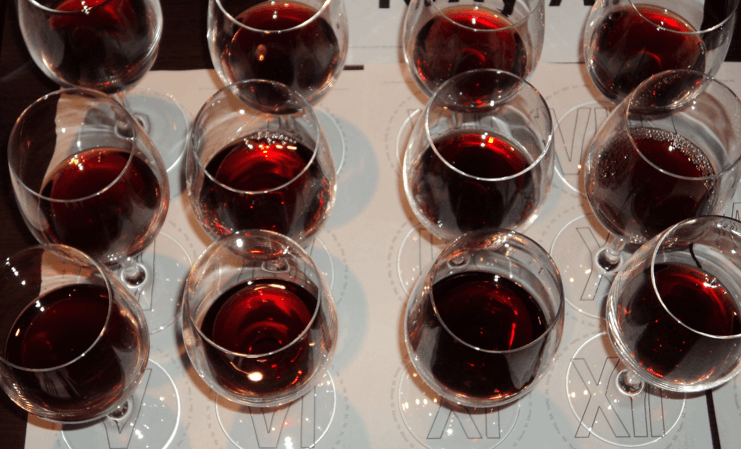 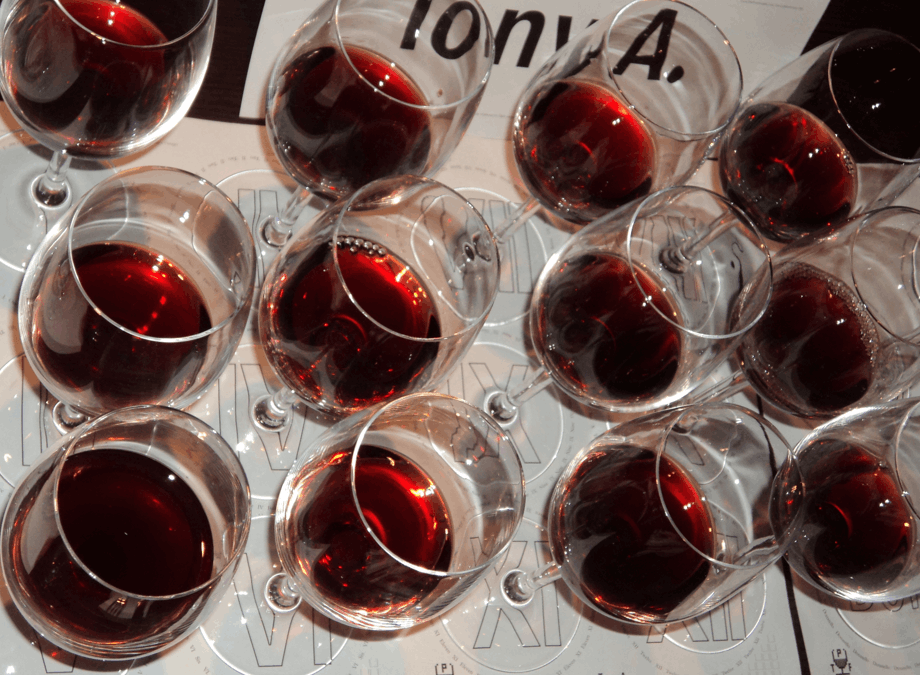 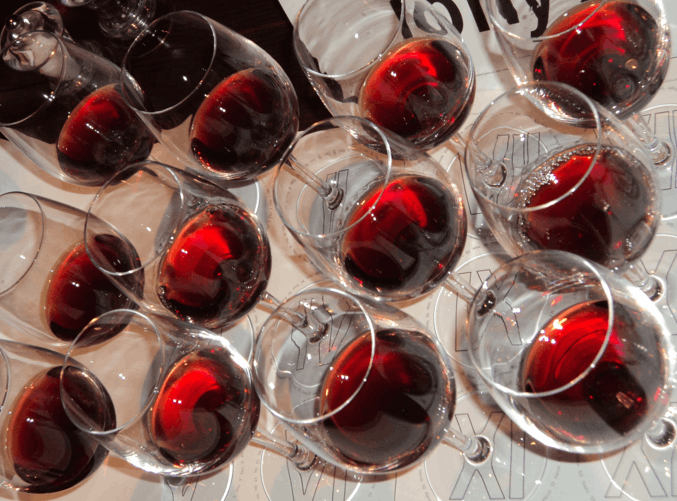 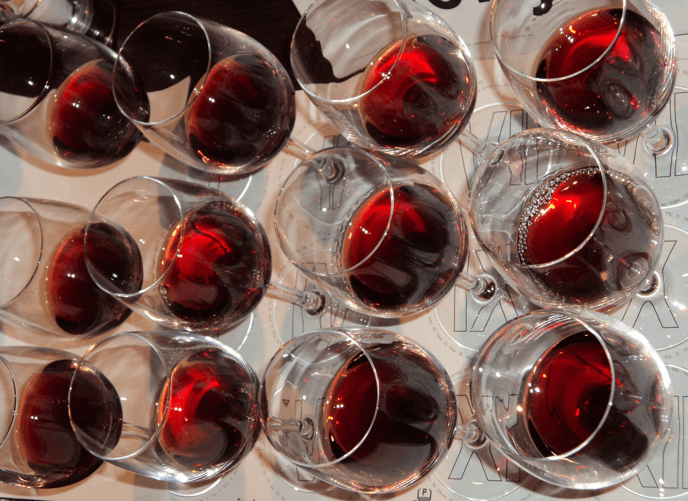 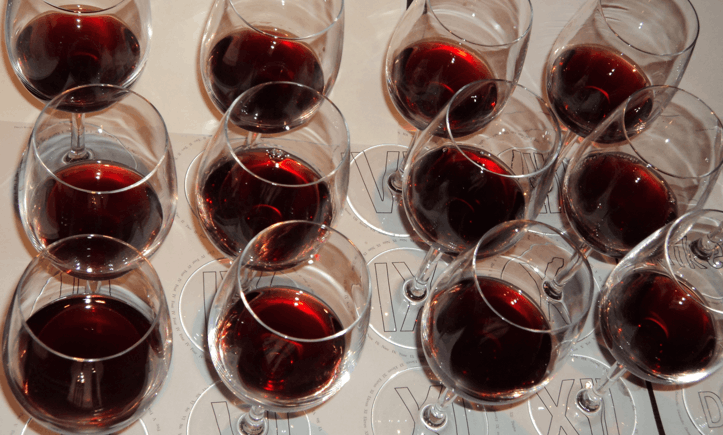 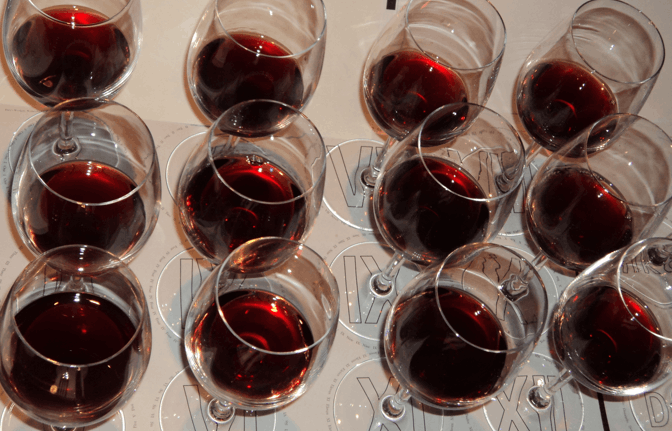 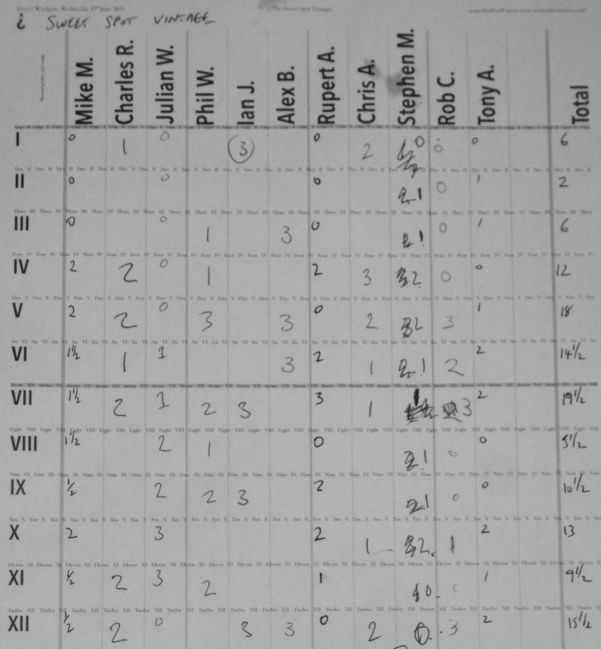 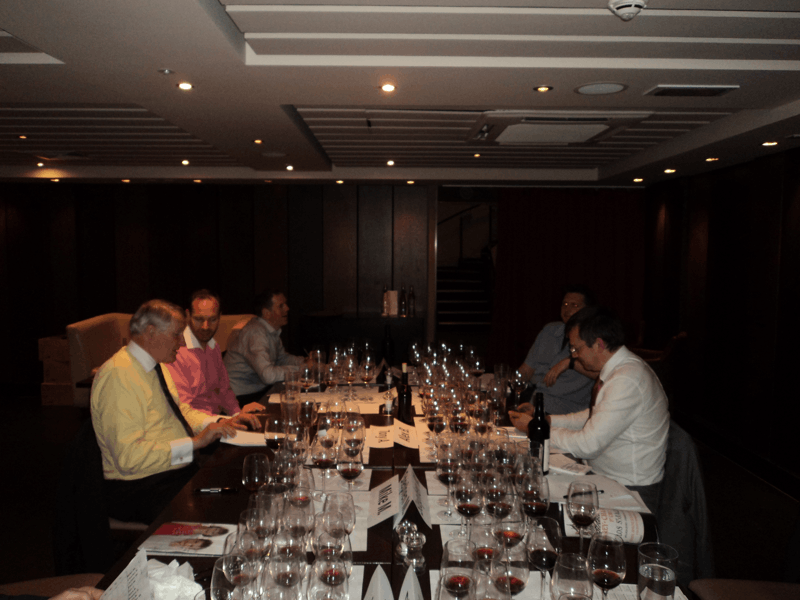 Did anyone leave a Parker fountain pen last night? I picked one up from the table as I was the last to leave.
Top Ports in 2021: Niepoort Garrafeira 1931; Niepoort VV (1960s bottling) and Cockburn 1969 Single Harvest Tawny