4 hours decanted. Pale red in colour and with a weakly coloured centre. An odd nose, almost petrolly. Bitterness initially in the mouth with dry and raw tannins dominating the mid-palate over the thin fruit that was still remaining in the port. An aftertaste that is dominated by alcohol and is not very good. A poor wine that may be better with more time in the decanter. 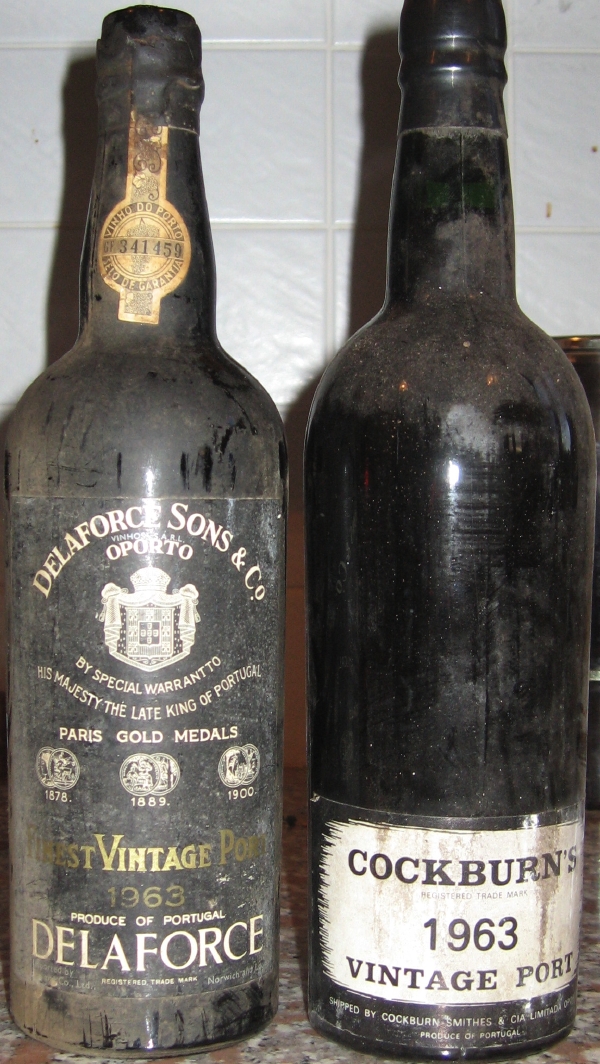